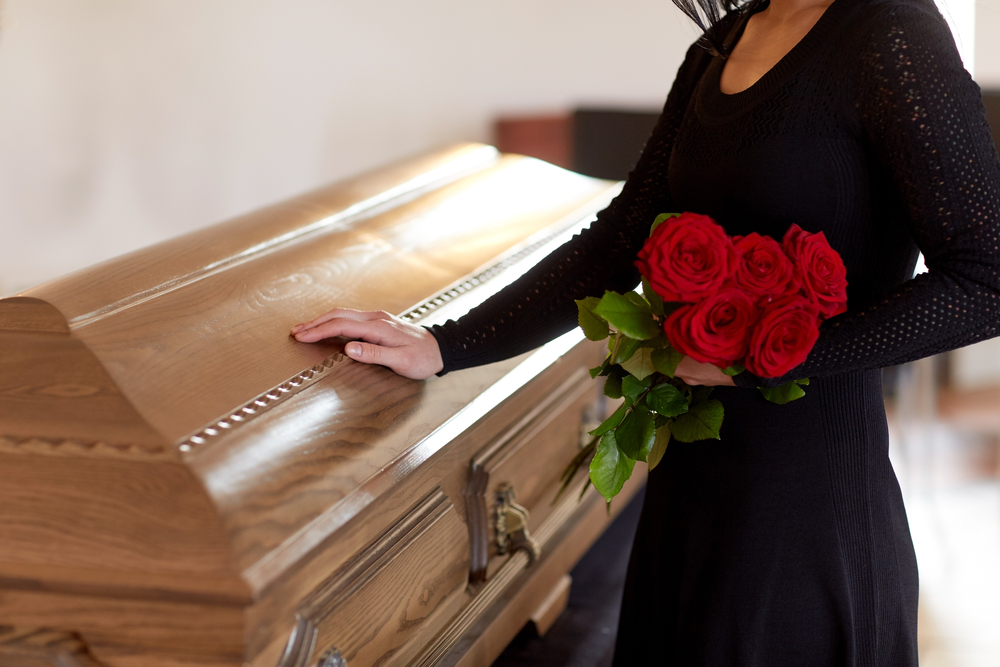 As different cultural groups evolve, their funeral traditions evolve as well. Burying the body immediately and celebrating their life afterward is a popular custom in the Jewish faith. For Catholics, performing the last rites directly before someone dies is important. However, even within the realm of Christianity, an adjacent faith like Protestantism has different mourning traditions than Catholics do.

As a Long Island headstone company that specializes in crafting unforgettable monuments, we have the utmost respect for these traditions. In this post, we’ll explore the key traditions of Protestant funerals.

What Are The Differences Between Protestants and Catholics?

Before diving into Protestant funeral traditions, it’s important to understand the distinctions between the two faiths.

In 1517, Martin Luther sought a way to reform the Catholic Church, and eliminate their materialism. He did this by posting his 95 Theses about how the Catholic Church could improve itself with deeper devotion to God. However, instead of reform, the church split into two different sects.

Protestants have a few different core beliefs. First, Protestants don’t believe that the Pope is a figure of divine power. They also don’t stress the significance of Mary through prayer or art. Finally, Protestants believe that we can achieve grace only through godly worship, and not through good deeds.

Because the Protestant faith is oriented toward the significance of faith and worship than the ritualistic practices of the Catholic Church, this is reflected in the funeral traditions.

Like Catholic funeral customs, the wake or visitation period is an important part of Protestant tradition. During these periods, spouses, family and friends of the deceased come to pay their respects. Based on personal preferences (of the deceased or their family), the casket can be either open or closed.

While Protestants expect family to stay throughout the viewing, friends don’t have to. The time and duration of viewings vary, but they’re generally held the afternoon/evening before the funeral.

Within about three days of the death, the funeral service is held. In some sects of Protestantism, families choose a closed funeral. But other services are also open to friends, and sometimes the public.

While Catholics only permit eulogies during the vigil or wake service, Protestant tradition allow them during the funeral. Often, a minister or pastor carries out the service. In the Catholic faith, it’s usually a priest. In modern times, participation from attendees is growing in popularity.

3. Cremation is Accepted (But Not Mandatory)

Historically, the Catholic Church was strict about burying the deceased in a blessed plot with an upright monument. They didn’t allow cremation. This notion has become much more lax in recent years, but it remains a distinct difference between Protestants and Catholics.

In the Protestant Faith, cremation became a common choice after World War I. After cremation, it’s common for the ashes to be buried in the ground with an upright monument. They may also go in a mausoleum or columbarium.

After the funeral service, the body goes to the burial site. Upon arrival, the priest will say a few prayers and a committal. This is less extensive than the elaborate prayer structure of Catholic funerals.

After these prayers, the body will be placed in the burial plot. Workers install the upright monument after the burial, unless they’re already in place with a previously buried body.

At St. Charles Monuments, we specialize in creating gorgeous monuments for followers of any faith. We understand how planning memorials during COVID-19 can be especially difficult. However, we’re still here to provide guidance and serve our community.

Our talented craftsmen apply an exquisite attention to detail, and create beautiful, individualized monuments. More than anything, we aim to create an enduring tribute to your loved one’s life.